The Foundation Laying Ceremony of UMT Dressing Production Base

Gongs and drums are blowing and colorful flags are flying. On February28, 2022, the foundation of Foshan United Medical Technologies (UMT) Dressing Production Headquarters was laid in Dali Town, Nanhai District, Foshan. Covering an area of 33.58 Mu, the new project with an investment of 230 million yuan kicked off with great fanfare. 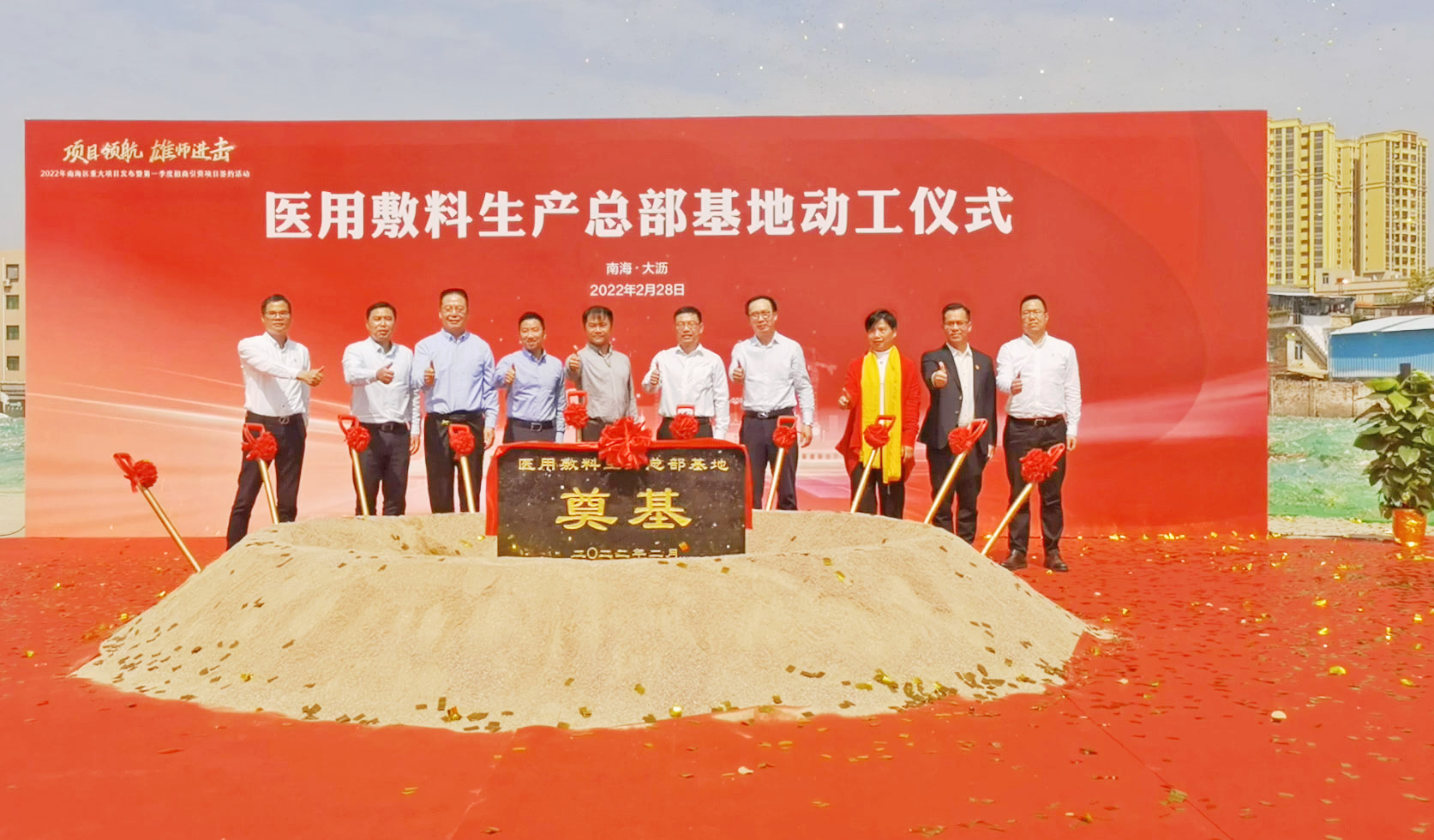 The salute was auspicious, and the guests waved the golden spade to raise the earth and cultivated the foundation together.

This ground breaking ceremony not only means that UMT Dressing Production Headquarters starts the construction phase, but also means that the production management of the company has gone further and ushered in a new peak! 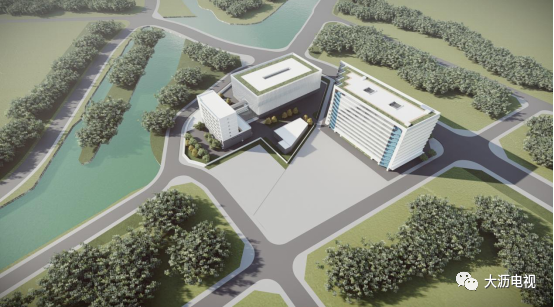